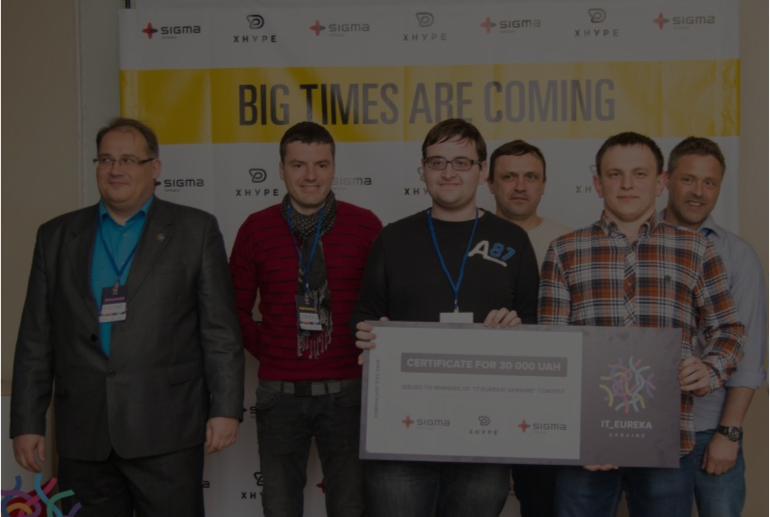 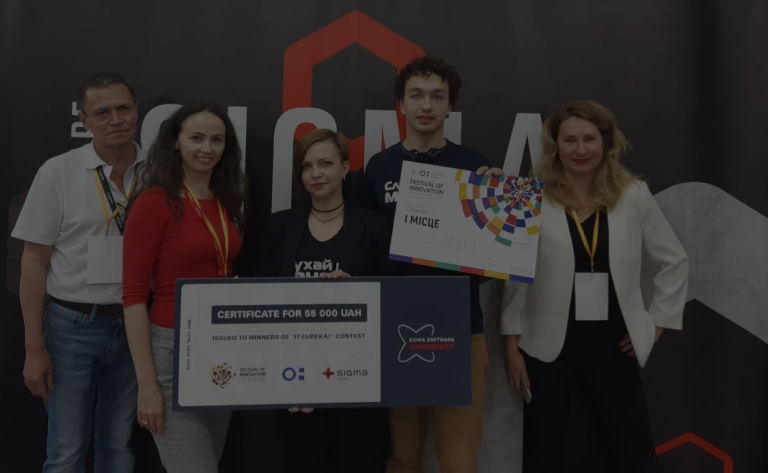 “If you are not embarrassed by the first version of your product, you’ve launched too late.”
– REID HOFFMAN, LINKEDIN CO-FOUNDER AND VENTURE CAPITALIST
“I knew that if I failed I wouldn’t regret that, but I knew the one thing I might regret is not trying.”
– JEFF BEZOS, AMAZON FOUNDER AND CEO
“The way to get started is to quit talking and start doing.”
– WALT DISNEY, CO-FOUNDER, DISNEY
“High expectations are the key to everything.”
– SAM WALTON, WALMART FOUNDER
“Your most unhappy customers are your greatest source of learning.”
– BILL GATES, MICROSOFT FOUNDER AND FORMER CEO
“If everything seems under control, you’re just not going fast enough.”
– MARIO ANDRETTI, LEGENDARY RACE CAR DRIVER
“Waiting for perfect is never as smart as making progress.”
– SETH GODIN, AUTHOR
“Don’t worry about failure; you only have to be right once.”
– DREW HOUSTON, DROPBOX CO-FOUNDER AND CEO